Should You Remove Old Paint from Wooden Beams? The How’s and Whys 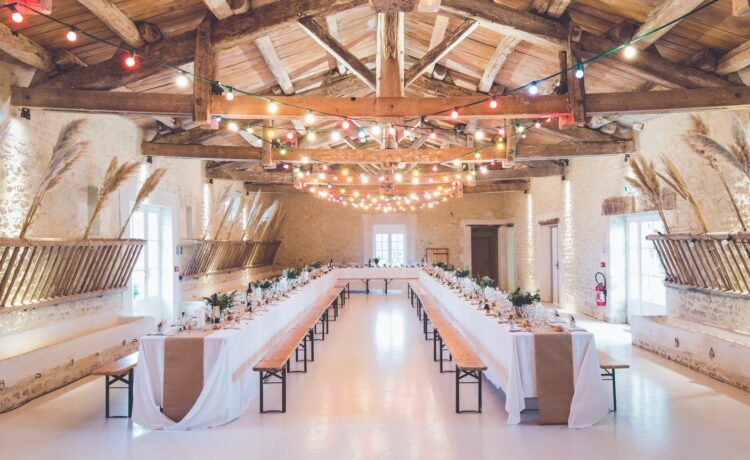 Many homes and period buildings have undergone restoration, and what was once seen as unsightly and ugly has been restored to its former glory. If you live in such a home or property, you may feel the need to have certain elements made of wood restored. Still, admittedly, it is often a time-consuming process, and the result may not be entirely satisfactory. For example, some homeowners and building owners choose to have their wooden beams painted, but you can’t just choose any paint, or the wood will look worse than before! But is it possible to have your wooden beams, such as oak, painted to accentuate the look of the wood and bring back its former appeal? The answer to this is yes, but here’s your guide to having your wooden beams painted – how and why.

Many believe that the painting of wooden beams dates back to the 15th century. In the old days, limewash was often used, along with natural pigments, to give the beams some colour. But during the 19th century, it was an ongoing trend to have wooden beams painted in black, with the paint being a mixture of coal and tar. Until recently, many exposed beams and other support structures used black paint to give the wood more glossiness and shine.

The problem occurs when too many layers of paint are built up over a period, as instead of removing the old layer, they painted over it. And what makes it worse is that during the 70s, other paint colours became popular (such as green or blue). However, the problem is exacerbated when this layer upon layer of paint has various toxic substances – such as lead – that have undoubtedly built up through years and years of layering.

There has now been an increased desire amongst many home and property owners to have this paint removed, as confirmed by beam renovation specialists like Bespokebeams.co.uk, and rightly so. It is unappealing and unpleasant, but on top of all this, it is exceedingly dangerous to remove old paint as it often has toxic chemicals.

But many property owners would like to have their wood beams in a lighter colour – even their natural colour to lighten a room and make it more appealing. So what is the solution? It’s also worth pointing out that some strategies and techniques for removing paint can be damaging to the wood itself. As we all know, the wood can be older than a few centuries, so it is priceless in value – so removing the paint has to be done with the proper tools and with care, so it is best to leave it to the professionals.

For many decades, people removed old paint through shot or sandblasting and chemical stripping. But the process is not advised any longer simply because it is destructive, messy, and, more importantly, the beams’ integrity can be affected.

Many beam restoration professionals can remove the paint (and deal with other things, such as stained or fire-damaged wood) using a gentler process that does not strip the wood of its integrity and even history. Removing paint from your wood beams is possible, but it’s better to let skilled professionals do it. 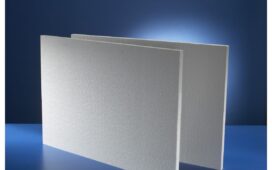 How to Choose the Best Thermal Insulation Boards for Your Home 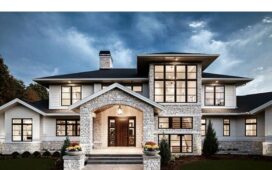 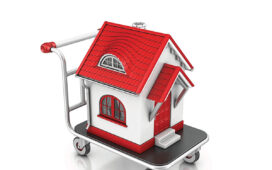 Current realities About FHA And VA Home Credits and Renegotiating 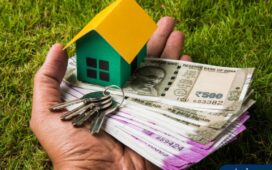 7 Hints to Assist Save With intriguing on Your Home Credit 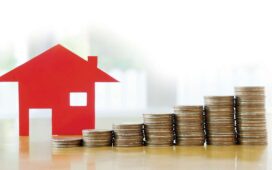 How to Choose the Best Thermal Insulation Boards for Your Home

Should You Remove Old Paint from Wooden Beams? The How’s and Whys